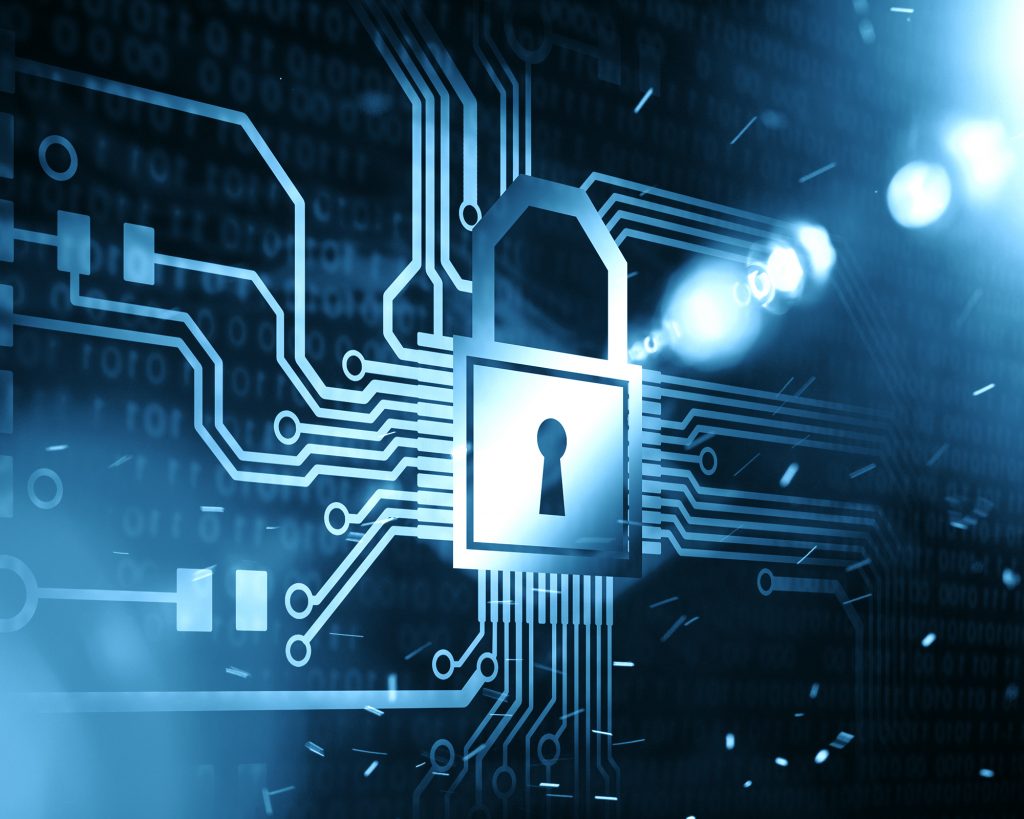 Meta, another fine for violation of personal data legislation

The Irish Commission for the protection of personal data has sanctioned Meta – the Facebook, Instagram and WhatsApp company led by Mark Zuckerberg – with two fines, totaling to 280 million euros.

According to the supervisory authority, Meta violated the European Union data privacy rules by forcing European users registered on Facebook and Instagram to accept personalized ads based on their activity on social networks. Meta had already received four penalties in 2021 for privacy violations and was forced to pay a total of 900 million euros.

As reported by the newspaper Domani, before the entry into force of the new European GDPR legislation to protect the privacy of its citizens, Meta relied on the informed consent of users to process their personal data and provide them with personalized or behavioral advertisements. But since 2018 Meta has changed the legal basis with which it processes user data by adding a clause to the terms of service for advertisements, a clause which effectively obliges users to accept the use of their data. For the European authorities, Meta’s policy is in clear violation of the regulations.

Corresponding complaints from Belgium and Austria about these methods had already been received in 2018, the same day the EU’s General Data Protection Regulation entered into force. Shortly before, Meta had changed its terms and conditions and their legal basis. The Authority concluded that the company was pressuring its users to accept certain conditions, since otherwise the services would no longer be suitable for them.

The Irish privacy authority has given Meta three months to legalize its data-targeting model. In case it fails to resolve its legal problems, the company risks losing part of its billionaire income derived from advertising, which is an additional challenge which is added to the crisis of recent weeks  which has led to the mass dismissal of part of its employees.