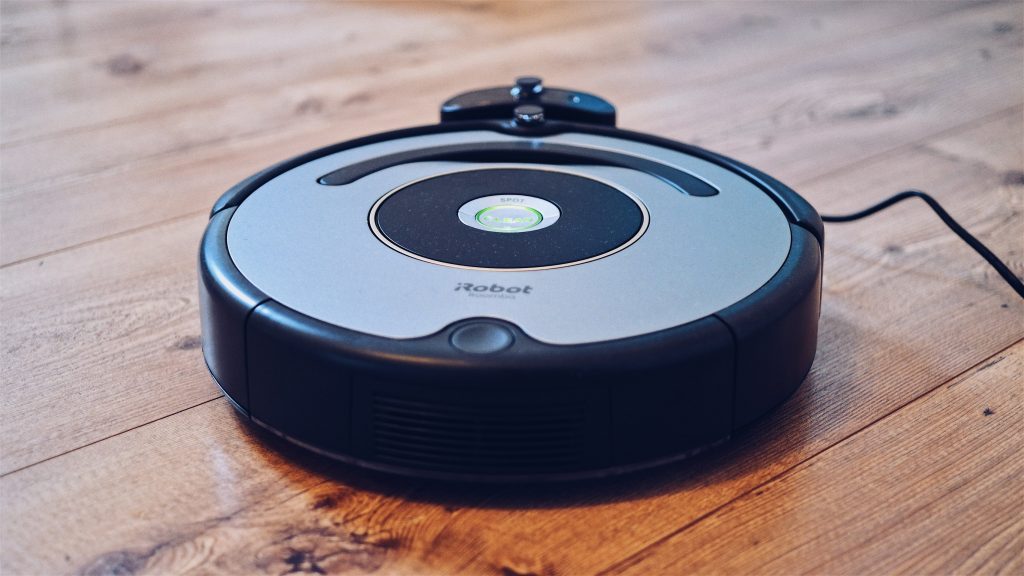 If the house cleaning robot takes obscene photos of users

In the fall of 2020, some workers in Venezuela posted a series of images on online forums that they had gathered to talk about work. The photos were mundane, but sometimes intimate, domestic scenes captured from low angles. Some of these photos violated users’ privacy and intimacy.

In one particularly revealing shot, a young woman in a lavender T-shirt sits on the toilet, her shorts pulled down to mid-thighs.

The images were not taken by a person, but by in-development versions of iRobot’s Roomba J7 series robot vacuum. They were then sent to Scale AI, a startup that hires workers around the world to label audio, photo and video data used to train the AI.

IRobot, the world’s largest supplier of robotic vacuum cleaners, which Amazon recently acquired for $1.7 billion), has confirmed that these images were captured by its Roombas. All were from “robots under development with hardware and software modifications that are never and have never been seen on consumer products,” the company said in a statement. The machines had been supplied to “paid employees” who signed written agreements acknowledging that they were sending streams of data, including video, to the company for algorithm training purposes.

The problem is that the data collected by robot vacuum cleaners can be particularly invasive. They have “powerful hardware, powerful sensors,” says Dennis Giese, a doctoral student at Northeastern University who studies the security vulnerabilities of Internet of Things devices, including robot vacuum cleaners. “And they can run around the house while the user has no way to control them.”

The news was followed by a series of controversies on the invasive aspect of 4.0 home devices. The real problem, as reported by the MIT Technology Review, is that companies do not have a clear policy on consent to the use of personal data.

True informed consent means “that the person fully understands the procedure, fully understands the risks, how those risks will be mitigated and, what are their rights,” explains one expert. But that rarely happens, especially when companies market adorable robotic helpers that promise clean floors at the click of a button. And, while they wander between the bedroom and the bathroom, they take compromising and invasive photos and videos.