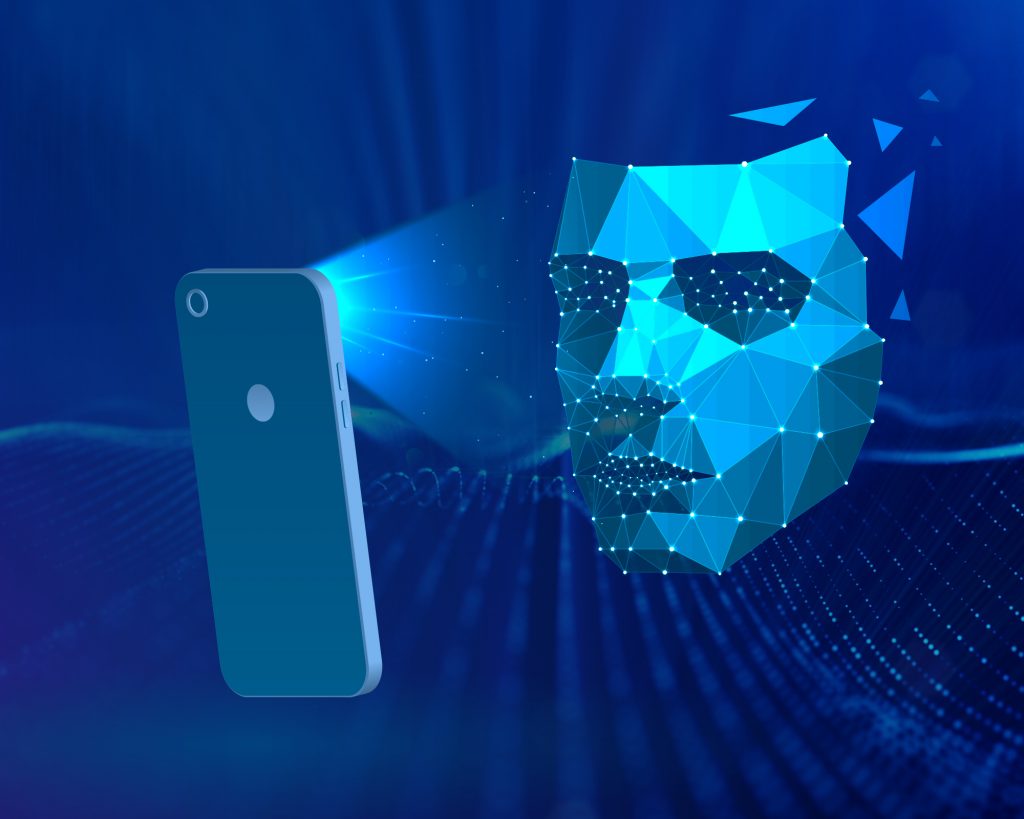 Facial recognition and data collected by the government for social control purposes. Brazil is at risk of privacy even with Lula

For many years, Brazil has been a leader in data governance, but today it seems like things are changing in an alarming way. In 1995, Latin America’s largest democracy created the Internet Steering Committee, a multi-stakeholder body to help the country establish principles for web governance. In 2014, prompted by Edward Snowden’s revelations about the US National Security Agency’s surveillance of countries including Brazil, Dilma Rousseff’s government pioneered the Marco Civil (Civil Framework), a “Bill of Rights of the Internet” praised by Tim Berners-Lee, the inventor of the World Wide Web. Four years later, the Brazilian congress approved a data protection law, the LGPD, closely shaped by the European GDPR.

Recently, however, the country has veered onto a more authoritarian path. Even before the pandemic, Brazil had begun building an extensive data collection and surveillance infrastructure. In October 2019, President Jair Bolsonaro signed a decree obliging all federal bodies to share most of the data they hold on Brazilian citizens, from medical records to biometric information, and consolidate it into a vast master database, the Cadastro Base do Cidadão (Citizen’s Basic Database Register), without any debate or public consultation. The measure took many people by surprise.

According to the official line, the goal is to improve public services, reduce electoral fraud and cut red tape. In a country with about 210 million inhabitants, such a system could speed up the delivery of social and tax benefits and make public policies more efficient.

Nevertheless, critics have warned that under Bolsonaro’s far-right leadership, this concentration of data would be used to abuse personal privacy and civil liberties and the covid-19 pandemic has hastened the country’s slide into a surveillance state.

Like many countries, Brazil has increased the use of technology to make its citizens recognizable. The surveillance camera networks installed for the 2014 World Cup and 2016 Olympics remained in place and functional even after the event ended. Several police forces used facial recognition softwares during the 2022 Carnival to scour crowds for criminals, and a number of bills that enable and enforce widespread adoption of the technology, such as on public transportation, have slowly made their way through Brazil’s congress. The country has an enormous crime problem and often unclear relations with neighboring countries, but if this partially justifies the problem, it does not justify the solutions.

In the meantime, the new law on the use of personal data, whose update has been talked about for years, seems to be at a standstill. Compared to other parts of the world, Brazil is rich in NGOs dedicated to privacy and data rights. It is also relatively easy to initiate class action lawsuits, making public pressure easier to apply. And as the pandemic has shown, the supreme court can still challenge the federal government. In early June, he forced the health ministry to start publishing comprehensive data on covid-19 deaths again, after the ministry stopped doing so, in what was widely seen as an attempt to cover the death toll in rapid increase.

Finally, some observers think that authority could be dominated by the military, whose members occupied about half of Bolsonaro’s 22 government seats and are still present in the new cabinet. “Military dictatorships are a not-too-distant memory in Latin America” says Katitza Rodríguez, a Peruvian director of international rights for the Electronic Frontier Foundation: “History has taught us that our democracies are not that strong.”