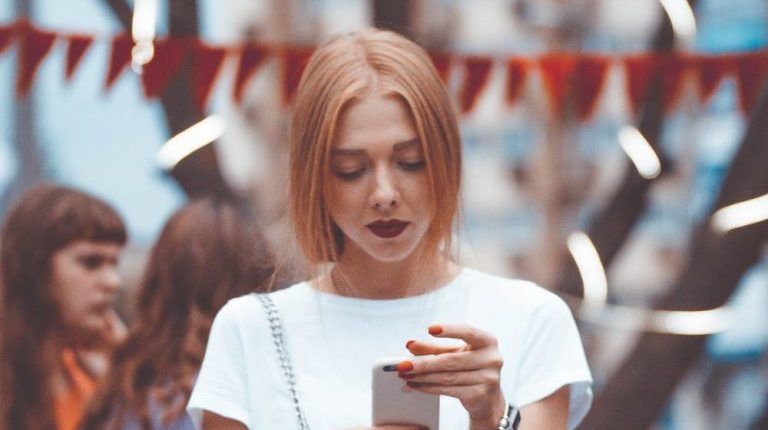 All these events regarding women prove the social need of clear rules with certain consequences for offenders who violate them.

Along with the governments, responsible for the protection of their citizens, also the big tech leaders are becoming more and more aware of the danger of this outrageous phenomenon.